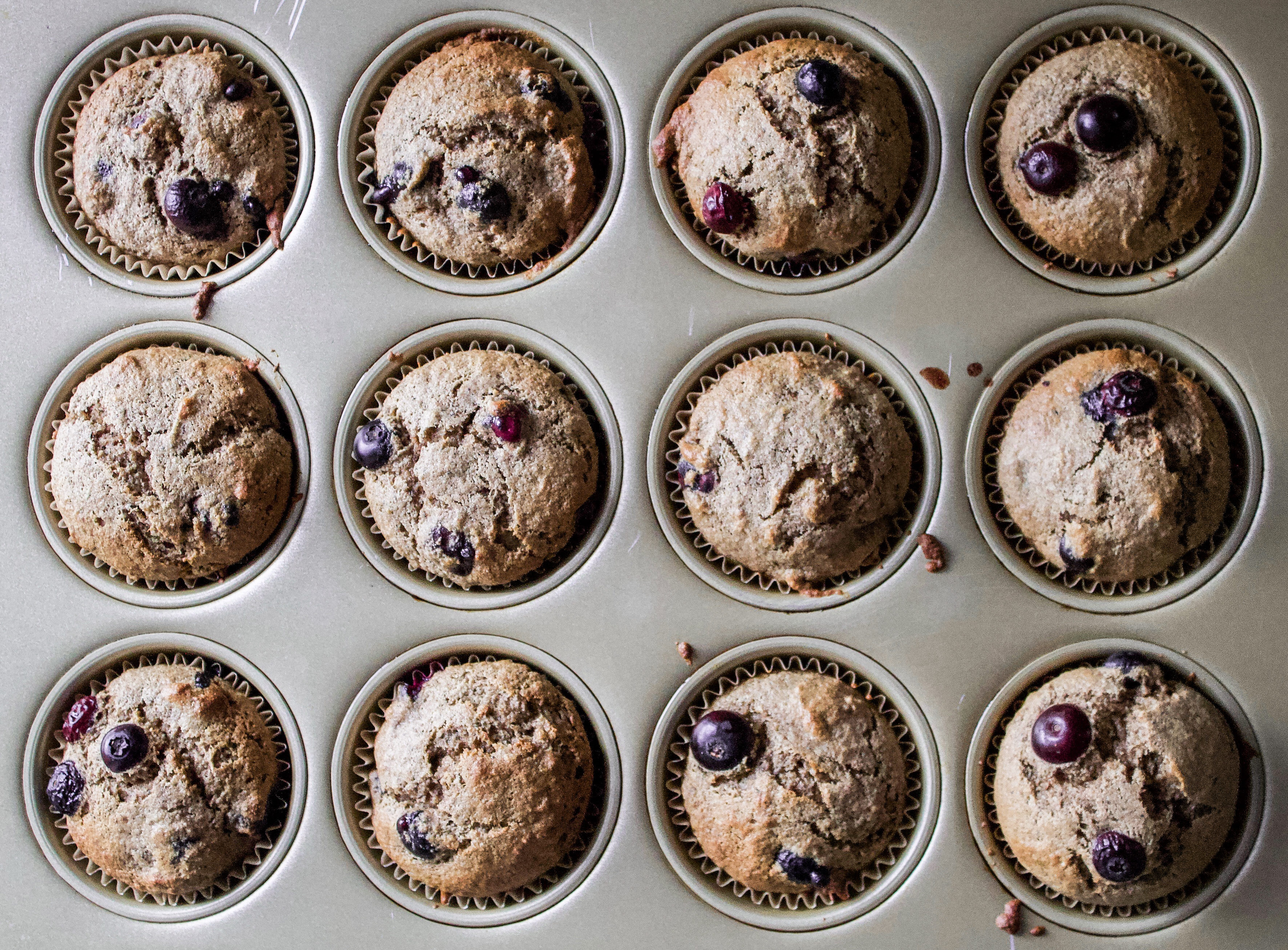 After many failed pumpkin muffin attempts I finally realized the problem… I just don’t really love pumpkin. My desire for a delicious muffin did not however, go away. I find breakfast to be a real challenge lately as I am getting bored of the same old smoothie/oatmeal/toast situation. I wanted a muffin that truly felt breakfast-y. No chocolate, not too sweet, maybe a little healthier tasting, and packed with fruit. I love having a muffin breakfast bowl filled with yogurt, ground flax seeds, fresh fruit, and a chopped up muffin. Delicious! Doesn’t get easier with 1 bowl, and did I mention no added oil? Enjoy! 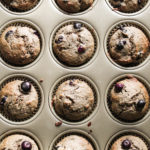 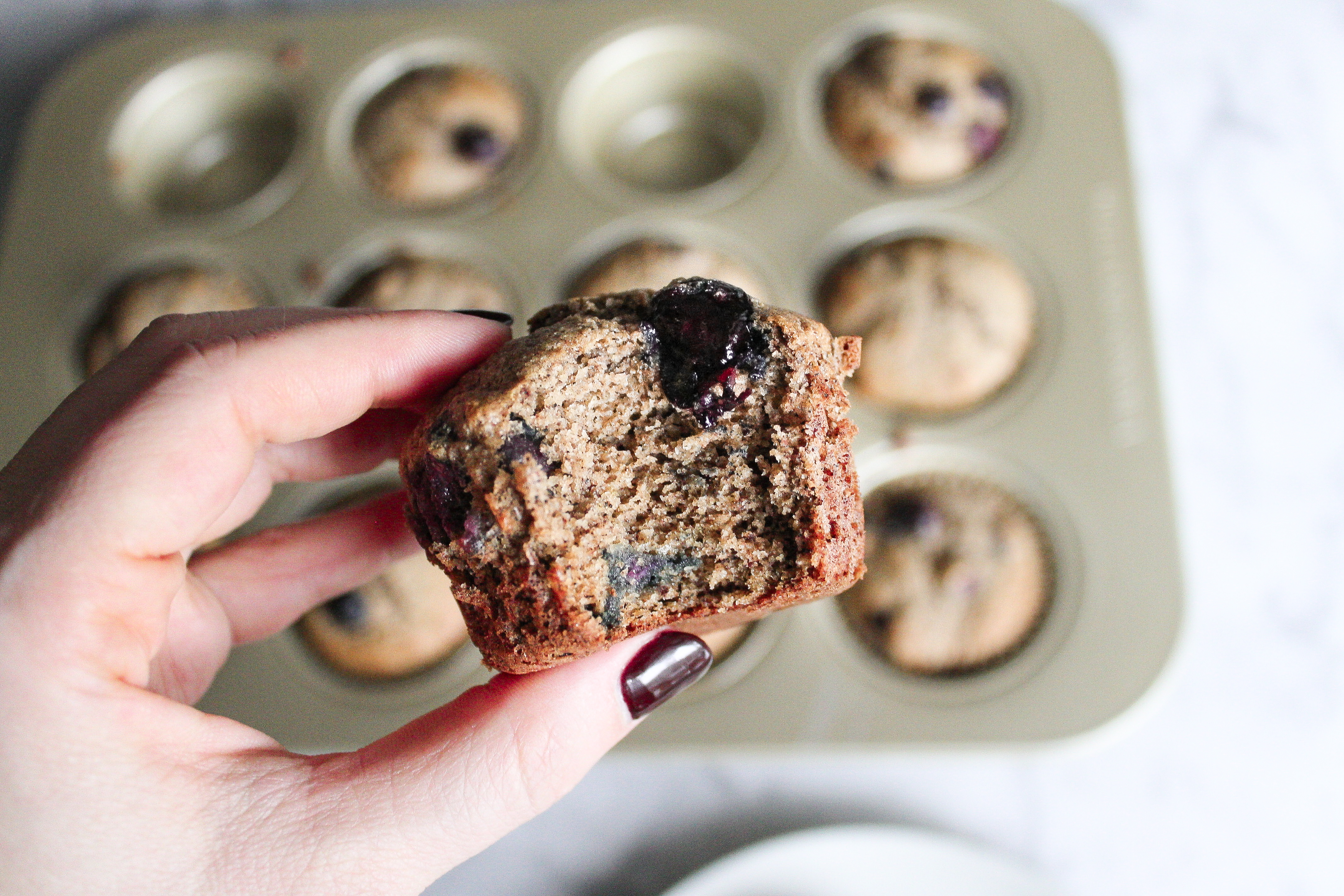 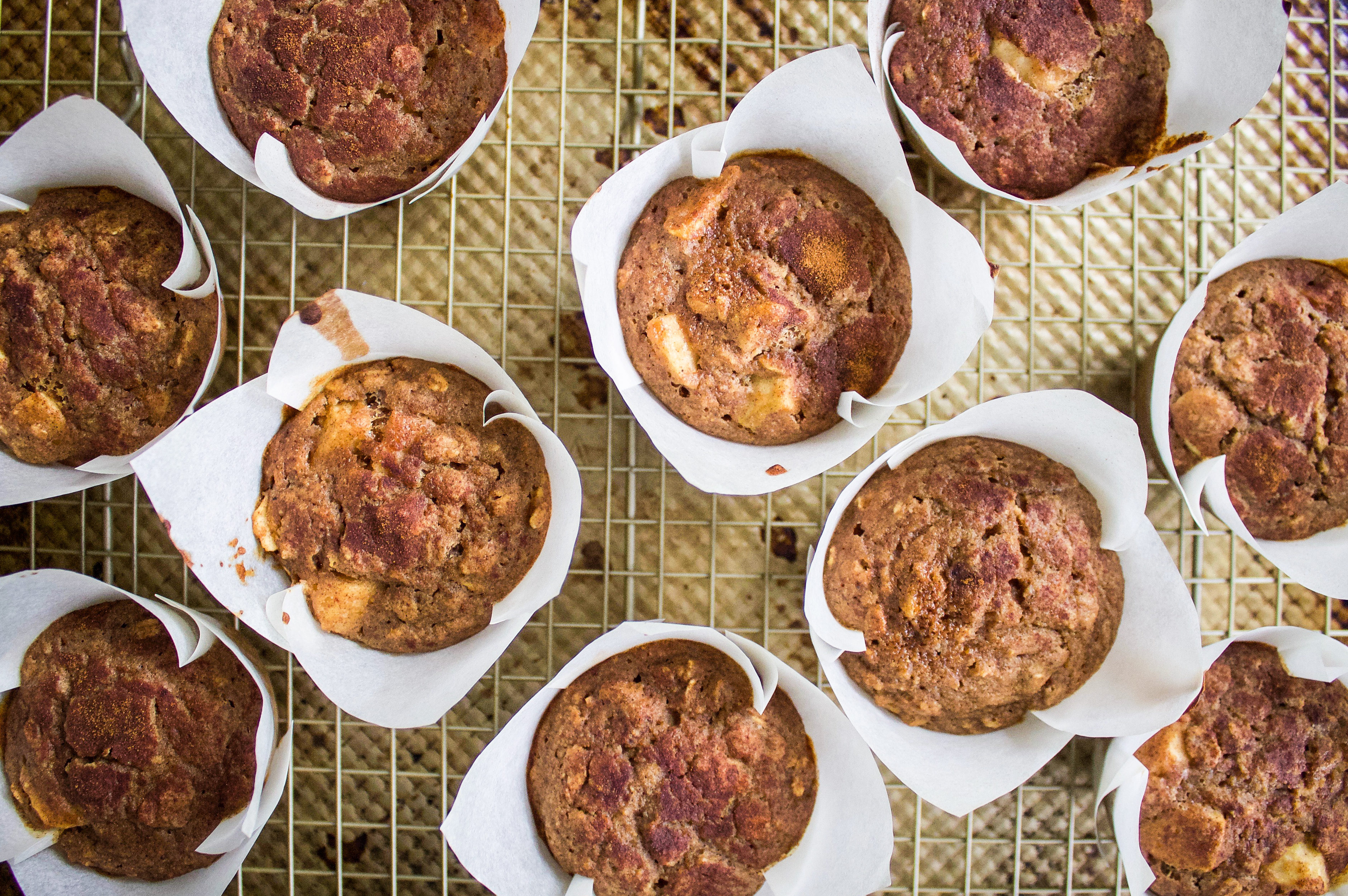 If you’ve been following along on Instagram you know I have been working on making this recipe even easier and more delicious. With only one bowl, it has never been easier to make a healthy grab and go breakfast that highlights seasonal produce. These muffins are packed with oats, chunks of apples and crunchy pieces of walnuts providing making them rich in fibre and nutrients. As always these muffins are gluten, dairy, and refined sugar free.

1. Preheat oven to 375 F. Line muffin tins with parchment and grease with coconut oil.
2. In a large bowl whisk applesauce, maple syrup, oil, eggs, almond milk, vanilla, apple cider vinegar, baking soda and baking powder until well combined.
3. Add coconut sugar, cinnamon, salt, oat flour, and oats. Whisk until well combined and no lumps remain. Stir in walnuts and apples.
4. Pour batter evenly into muffin liners (about 2/3 of the way up). Using your fingers, sprinkle the tops with coconut sugar and cinnamon.
5. Bake for about 25-28 minutes or until a toothpick comes out clean. Cool and enjoy! *I like to freeze the batch so I have a great breakfast ready whenever I don’t have time in the morning. 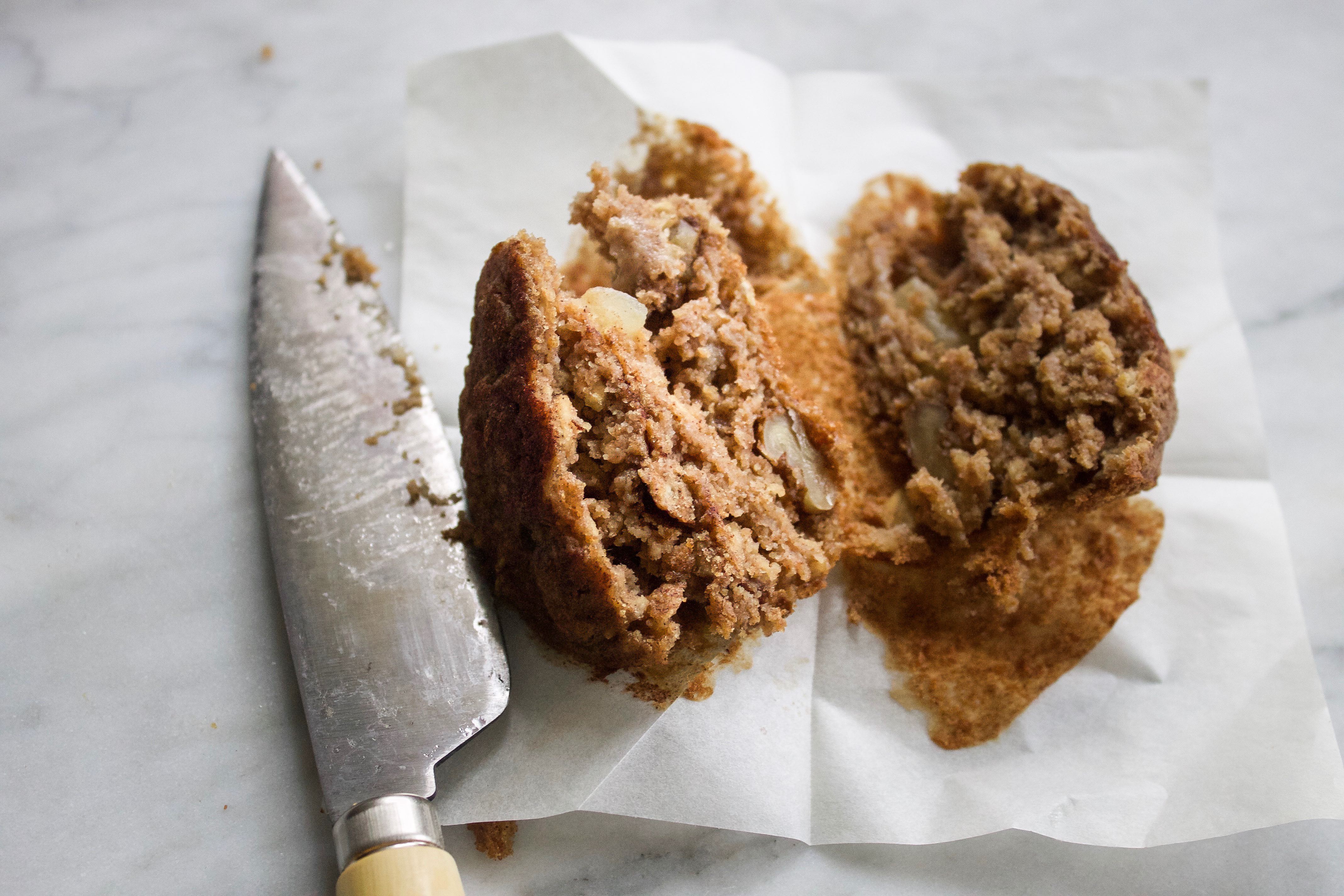 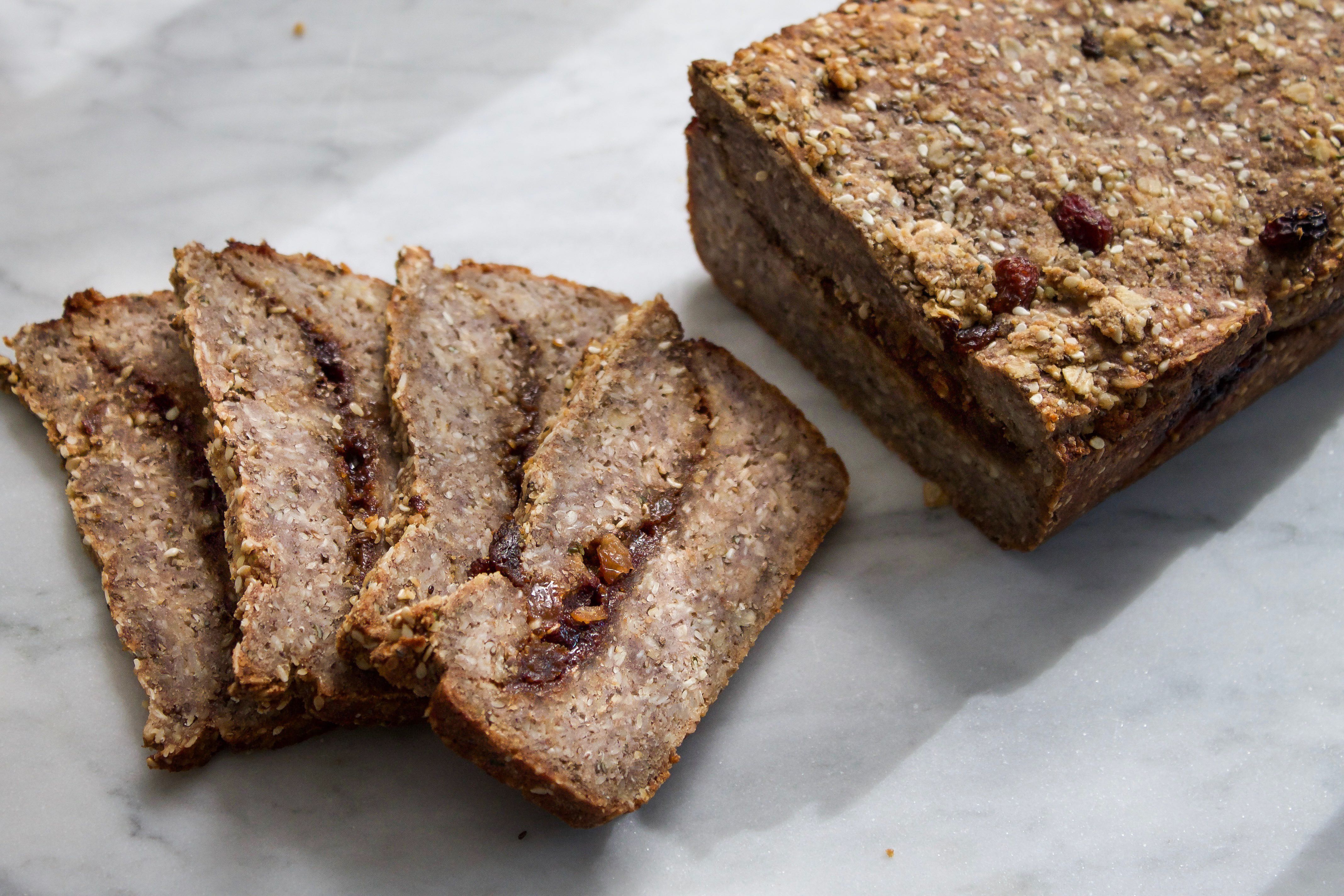 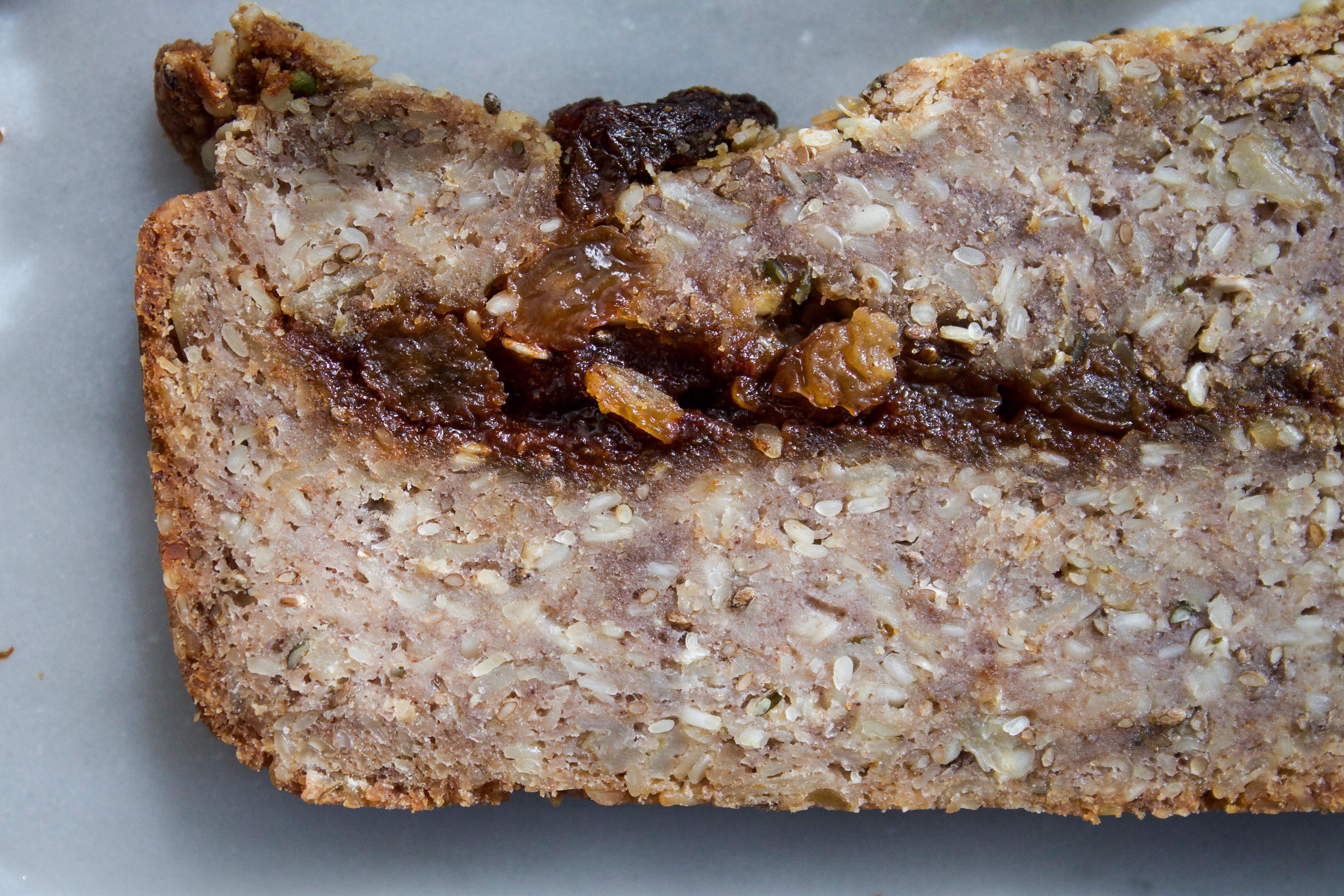 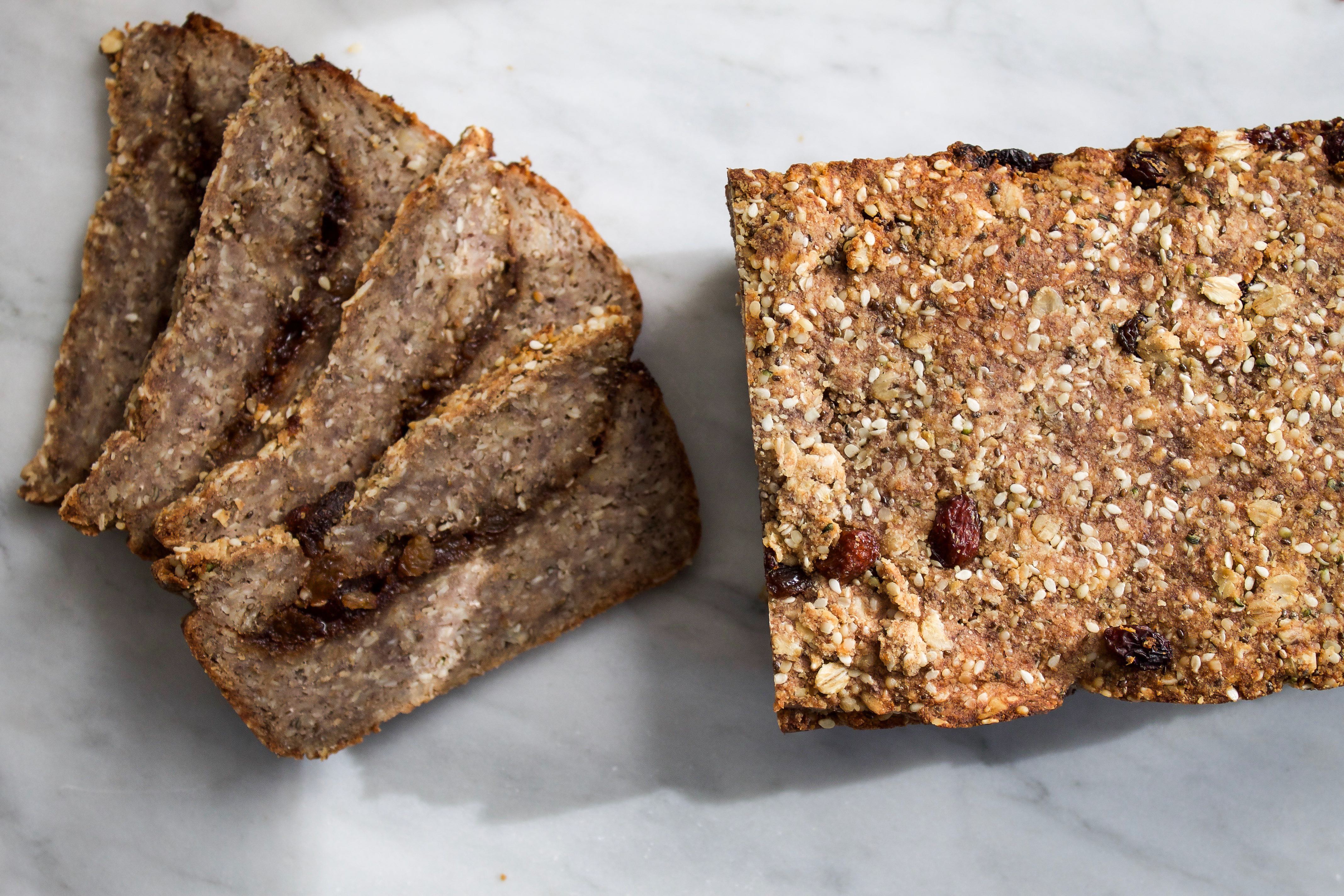